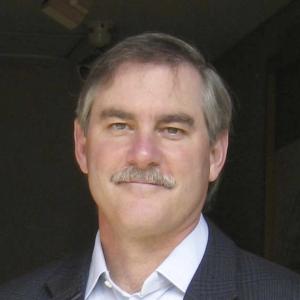 Nuclear Hormone Receptors Regulate Metabolism and Cancer
The 48 members of the nuclear hormone receptor superfamily function as ligand-dependent or, in some cases, ligand-independent transcription factors. The major goal of this laboratory is to understand the roles of the newer members of this superfamily, particularly their impact on metabolic and oncogenic pathways in the liver.

One major focus is on CAR, which functions to regulate the response of the liver to xenobiotics, potentially toxic foreign compounds. Activation of CAR by specific xenobiotic stimuli, and also by toxic endogenous compounds such as bile acids and bilirubin, increases the liver’s ability to metabolize and eliminate them. CAR-dependent responses are generally protective, but can be deleterious. Thus, chronic activation of CAR by non-genotoxic carcinogens results in liver tumors, due to direct effects of CAR on both hepatocyte proliferation and apoptosis. We are pursuing both the mechanism of this tumor promotion and therapeutic approaches that block it.

FXR is the primary nuclear receptor for bile acids, cholesterol metabolites that are important regulators of lipid homeostasis. FXR regulates a number of key metabolic target genes including SHP, an unusual orphan receptor that lacks a DNA binding domain. SHP represses transactivation by several other nuclear receptors and decreases expression of target genes, including the rate limiting enzyme for bile acid production. Bile acids can promote liver growth, and we have found that FXR activation is essential for normal liver regeneration. Bile acids can also act as tumor promoters, and we are studying the role of the Hippo growth control pathway as the basis for spontaneous tumorigenesis in double knockout mice lacking both FXR and SHP. We will continue to use pharmacologic and mouse knockout approaches to explore the diverse metabolic regulatory functions of the nuclear hormone receptors.