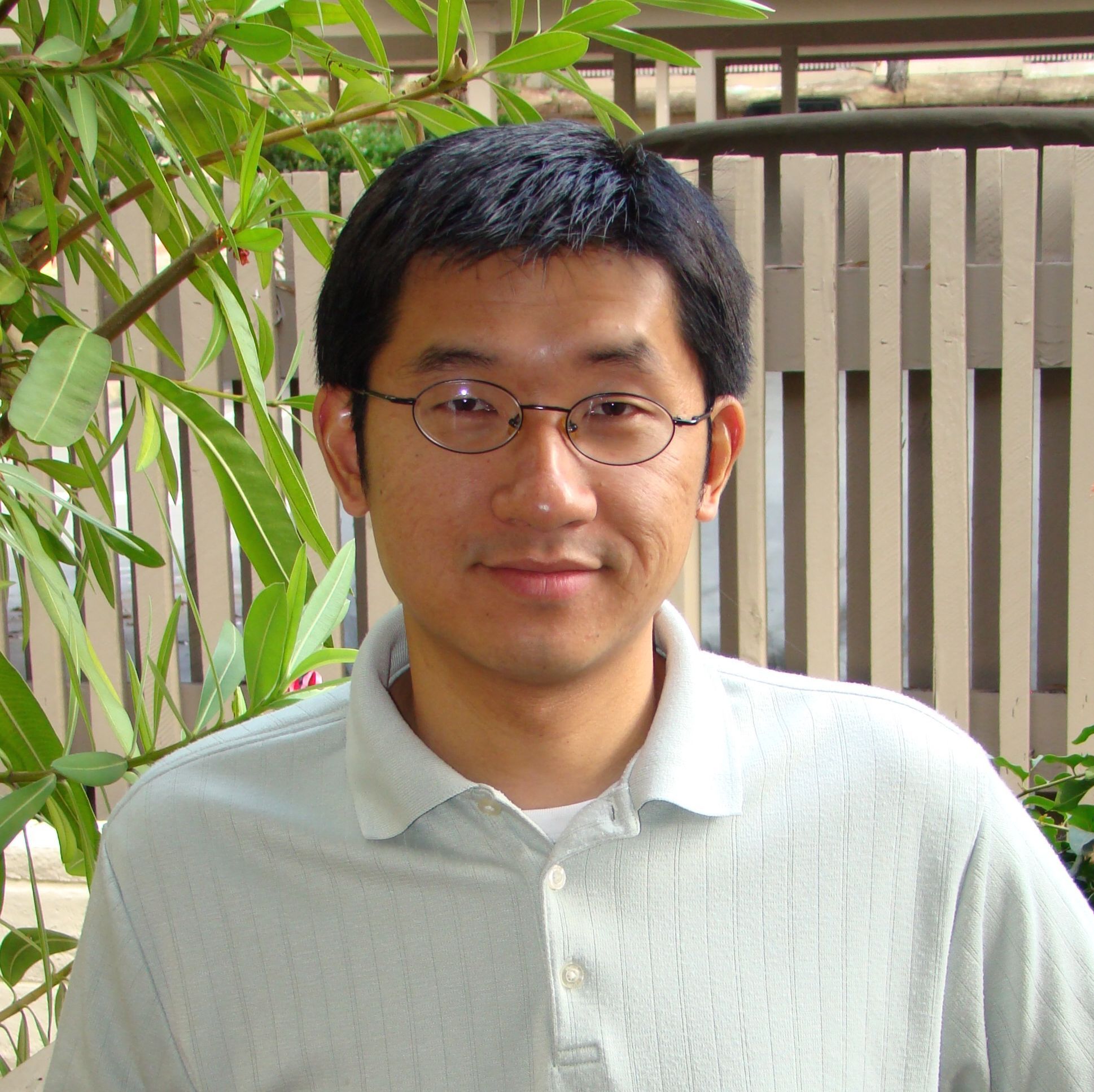 In the mammalian brain, synaptic connections organize the vast number of neurons into intricate neural circuits that give rise to the senses, cognition, and actions. To understand how the brain performs its remarkable functions, it is essential to discover how the synapses orchestrate the spatiotemporal patterns of neuronal activities. Furthermore, synaptic dysfunction is being increasingly recognized as a critical underlying etiology of many neurological disorders, such as epilepsy and autism. Thus, my long-term research goal is to elucidate the synaptic mechanisms of neural circuits, understand the circuit dysfunctions in neurodevelopmental disorders, and harness this knowledge to explore new therapeutic strategies for these disorders.

The first research direction focuses on the relationship between synaptic excitation and inhibition (i.e., E/I ratio) in the cerebral cortex. E/I ratio is fundamental to many functional properties of cortical neurons, such as feature selectivity, spike timing, gain, and dynamic range. We aim to map the spatiotemporal distribution of E/I ratios in distinct types of cortical neurons and determine the contributing excitatory and inhibitory circuits. We also aim to elucidate the activity-dependent processes and molecular mechanisms that establish and maintain proper E/I ratios for different cell types.

The second research direction focuses on the genetic causes and mouse models of neurodevelopmental disorders. We collaborate with physicians and geneticists to identify new genetic causes of pediatric epilepsy and autism. We model these disorders in mice and use the mouse models to elucidate the pathophysiology and test therapeutic interventions. For example, we have created two mouse models of STXBP1 encephalopathy, a devastating neurodevelopmental disorder manifested with intellectual disability and epilepsy. These mouse models recapitulate key human phenotypes (Chen et al., 2019) and we will use them to identify the synaptic deficits underlying the pathological neural activity and explore gene therapy strategies.

Finally, we develop new technologies and integrate them into the above-mentioned research directions. For example, we improved light-activated chloride channels (e.g., GtACR2) for optogenetic inhibition (Messier et al., 2018). We are also developing a deep-learning algorithm to recognize and classify various EEG signals to facilitate our epilepsy studies.

A wide variety of approaches are employed in the laboratory including molecular manipulations (e.g. transgenic mouse, recombinant virus), functional manipulations (e.g. opto-genetics, chemical-genetics), structural and functional analyses (e.g. in vitro and in vivo electrophysiology, two-photon imaging), whole genome sequencing, gene expression profiling, neurobehavioral assays, and computation. Through these research endeavors, we are poised to elucidate the synaptic basis of neural circuits and bridge the gap between molecular mechanisms and brain functions at the circuit level.