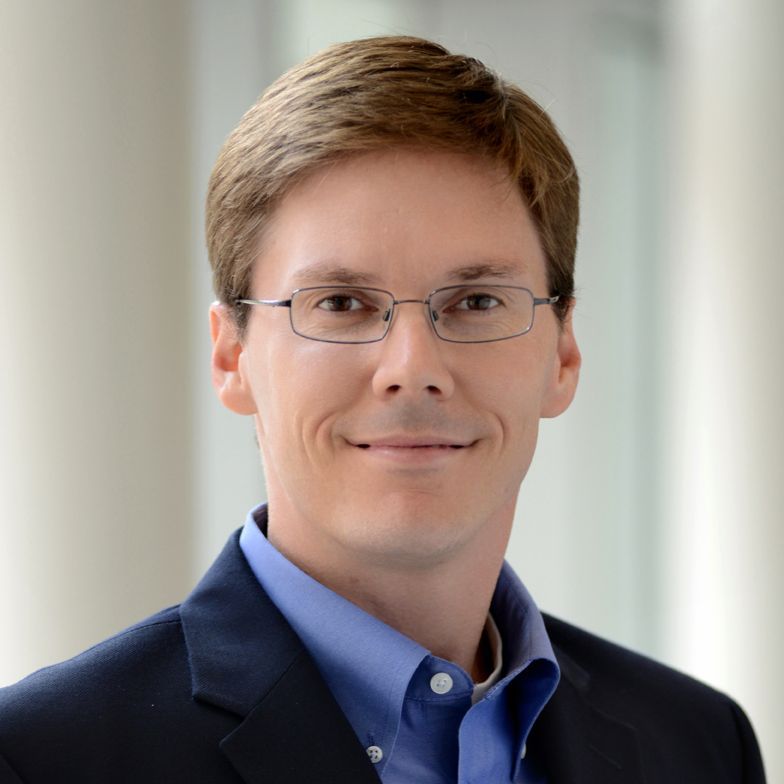 Cancers are driven by genomic and epigenetic alterations that result in the activation of cellular proto-oncogenes and the inactivation of tumor suppressor genes. Although high-throughput genomic approaches have begun to establish extensive catalogs of gene alterations in human tumors, the genes that control tumor genesis, progression and response to therapies are often concealed by the complex chromosomal instability in cancer cell genomes. This challenge is exacerbated by the lack of functional annotation for the vast majority of genes in the human genome. Thus, functional approaches are critical for identifying the genetic programs underlying cancer pathogenesis. Our laboratory applies genome-wide RNA interference (RNAi) and other technologies to the unbiased discovery of cancer genes and networks. Specifically, we focus on four areas of cancer gene discovery: Discovering new oncogene-induced “stress pathways” and translating these pathways into cancer therapies

The cancer community has largely studied the effects of oncogenes and tumor suppressors and how they contribute to the “pro-tumorigenic” hallmarks of cancer cells. However, it’s also become clear that oncogenes themselves induce a variety of stresses in cancer cells such as metabolic reprogramming, oxidative pressures, mitotic instability and proteomic imbalance. These stress phenotypes, sometimes collectively referred to as oncogenic stress, can serve to antagonize tumor growth and survival. The idea that oncogenes confer a highly stressed state onto cancer cells predicts that strategies to exacerbate one or more of these oncogene-induced stresses could conceivably tilt this balance in favor of killing cancer cells. We have been interested in exploiting the idea of oncogene-induced stresses for therapeutic discovery by tackling 3 poorly understood questions: (1) what are the molecular mechanisms by which prominent oncogenes (ex. Myc, Ras, etc.) induce these stresses? (2) how do cancer cells tolerate these stresses? and (3) are these stress support pathways different in normal and tumor cells? By using forward genetic approaches, we have made surprising discoveries about the endogenous cell pathways that are required to tolerate predominant oncogenic drivers like c-Myc (ex. Kessler et al, Science 2012). We are now extending these studies by elucidating the stress support pathways that enable cancer cells to tolerate other prominent drivers. Repositioning anti-cancer therapies for triple-negative breast cancer

Breast cancer is a collection of diseases with distinct clinical behaviors and heterogeneous molecular features. Among these disease subtypes, triple-negative breast cancer (TNBC) is the most aggressive, and the molecular determinants of TNBC are poorly understood. Recently, our group discovered a new tumor suppressor network that is disrupted in more than 70% of TNBCs (Sun et al, Cell 2011), with the tyrosine phosphatase PTPN12 acting as a core component of this network. Importantly, disruption of this tumor suppressor network leads to the concerted hyper-activation of a class of receptor tyrosine kinases. These kinases work together to drive TNBC and probably other cancers. Importantly, we have shown that pharmacologic inhibition of these collaborating kinases leads to tumor regression of primary TNBCs in vivo. We are currently dissecting the mechanism(s) by which these signaling pathways cooperate, and translating these discoveries into new clinical trials for TNBC patients at BCM. Identifying new oncogene / tumor suppressor networks via functional genetic screens

With the explosion of genomic data emerging from TCGA, COSMIC and other annotations of cancer genomes, there are fundamental challenges in (1) discerning which mutant genes are critical cancer drivers, (2) how are these drivers connected in genetic / signaling networks and (3) are there key drivers that have not been uncovered by these genomic analyses. We are addressing these important questions by developing genetic screens in human and mouse systems for new tumor suppressors and oncogenes. By combining new genetic technologies and engineered cell systems, we are uncovering new signaling networks that control tumor initiation and progression. For instance, a series of our genetic screens in breast cancer have uncovered an interconnected network of over 40 new tumor suppressor (PTPN12, REST, INPP4B, etc.) and oncogenes (PLK1, TEX14, etc.) with unappreciated roles in human cancer (ex. Westbrook et al, Nature 2008; Sun et al., Cell 2011; Pavlova et al., eLife 2013). We are systematically applying genetic, cell biologic, and biochemical approaches to understand the functions of these gene networks in controlling malignant transformation. Understanding drug resistance in breast cancer

Targeted therapies have revolutionized cancer treatment. These new medicines antagonize the survival and progression of tumors by inhibiting cancer-driving oncogenes. However, despite the early success of these therapies, there is substantive heterogeneity in the initial and long-term response of tumors to these therapies. A major goal in our group is to discover the mechanisms governing how tumors respond to targeted therapies and translating these discoveries into better ways of predicting patient response. Using new genetic screening technologies and methods, we have developed an approach to identify signaling networks that govern how cancer cells respond to targeted therapies. By using this approach, we are dissecting both the mechanisms of drug-action and pathways to resistance for agents that are in the clinic as well as drugs soon to be approved as new cancer therapies.