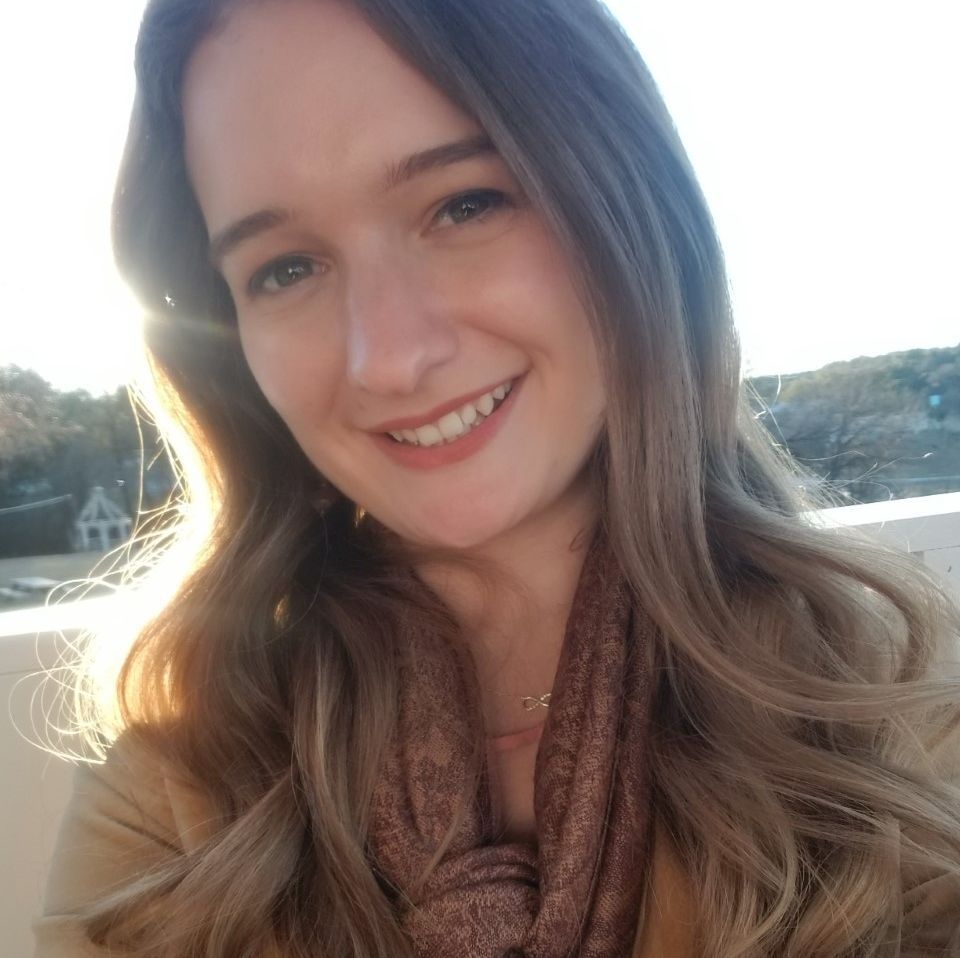 Myotonic Dystrophy (DM) is the most common form of adult-onset muscular dystrophy and the second most common form overall affecting 1 in 8000 individuals, although unpublished reports indicate this incidence could be even more frequent. It is a dominantly inherited, multisystemic disorder, and due to the rarity and variability associated with DM, it takes an average of 7 years to diagnose a patient. The majority of DM-related deaths result from complications associated with abnormalities in cardiac muscle (arrhythmias) and skeletal muscle (muscle wasting leading to respiratory malfunction). Myotonic Dystrophy Type 1 (DM1) arises from an expanded microsatellite CTG repeat, (CTG)exp, in the Dystrophia Myotonica Protein Kinase (DMPK) gene. There are currently no treatments to slow disease progression nor preventative therapeutic options. Unaffected individuals have a range of 5-38 CUG repeats in the DMPK mRNA, while affected individuals can display anywhere from 50 to 5000 CUG repeats due to a dynamic mutation. This mutation is unstable, causing successive increases in CUG repeat numbers by generation and many studies have shown that disease severity correlates to repeat length. DM1 pathogenesis arises from a toxic RNA gain-of-function of the untranslated DMPK RNA containing the (CUG)exp repeats. These expanded repeats form nuclear RNA aggregates (foci) which sequester away critical developmental proteins, including the MBNL family of splicing regulators.

My primary focus is performing a medium to high-throughput drug screen using Fluorescent In Situ Hybridization (FISH) to identify pharmaceutical compounds that affect the formation of RNA foci in human DM1 myoblasts. My secondary focus is to identify novel protein components of RNA foci using APEX2-mediated proximity ligation. APEX2 is an ascorbate peroxidase that biotinylates nearby proteins following H2O2 treatment. We have generated constructs composed of APEX2 fused to MBNL1/2, which localizes the APEX2 protein to the RNA foci. This method will allow for specific biotinylation of novel proteins sequestered by the expanded repeat RNA.