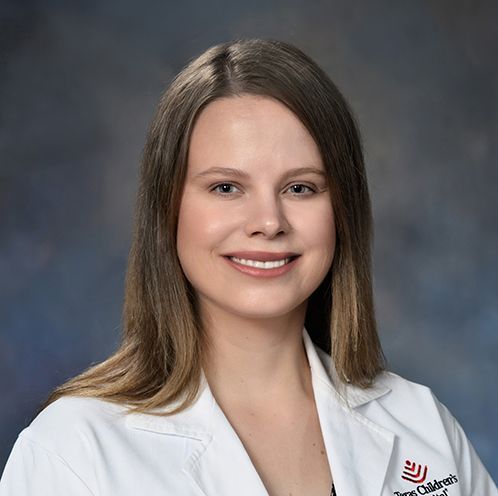 Sarah Woodfield, Ph.D. is a scientist specializing in the field of pediatric surgical oncology. She was trained in basic science, first completing her bachelor’s degree in biology with an emphasis on molecular, cellular, and developmental biology at Yale University in 2007 and then her PhD in developmental biology at Baylor College of Medicine in 2012. At both Yale University and Baylor, she worked in basic science research labs that used Drosophila melanogaster as a model system. In particular, in graduate school, she worked on a cancer model in the fruit fly in which neoplastic tumorigenesis occurs due to misregulation of multiple signaling pathways with blockage of the endosomal protein trafficking system.

From 2012 to 2017, Dr. Woodfield focused her postdoctoral research on neuroblastoma and liver cancer in the lab of Dr. Peter Zage (2012-2015) and in the Pediatric Surgical Oncology Laboratory (PSOL) directed by Dr. Sanjeev Vasudevan (2015-2017), both at Texas Children's Hospital/Baylor College of Medcine. Her work centered on understanding the underlying biology of these diseases and testing novel targeted agents. In Dr. Zage’s lab, she tested the efficacy of a number of experimental agents on neuroblastoma and also drove a project studying the ubiquitin ligase UBE4B and its role in neuroblastoma. In the Pediatric Surgical Oncology Laboratory, Dr. Woodfield expanded her work on cancer cell signaling and targeted agents to include both neuroblastoma and liver cancer models. Her primary work involved the development of novel cell and animal models for these diseases and the study of regulation of signaling pathways such as p53 tumor suppressor signaling and JAK/STAT3 signaling that affect tumorigenesis.

In the fall of 2017, Dr. Woodfield was appointed to the faculty position of Instructor. The main focus of her work since then has been establishing and characterizing novel patient-derived cell lines (PDCLs) and patient-derived xenograft (PDX) mouse models of liver cancer. She plans to continue this scientific work with the goal of establishing unique preclinical models that replicate high-risk features of rare pediatric cancers for meaningful studies, particularly biological studies to understand the underlying mechanisms of invasion and metastasis and development of a drug testing workflow that could inform patient care.